SIGN-IN
No minimum order quantities. Free shipping on orders over $75 (contiguous US only)

When Denik was founded 10 years ago, it was never just about notebooks. At the core of our brand, our beating heart if you will, is the social mission of building schools for children. We’ve come a long way since 2010 and we are thrilled to announce that the school Denik funded in Francisco Arauz Pineda is now complete! School #6! 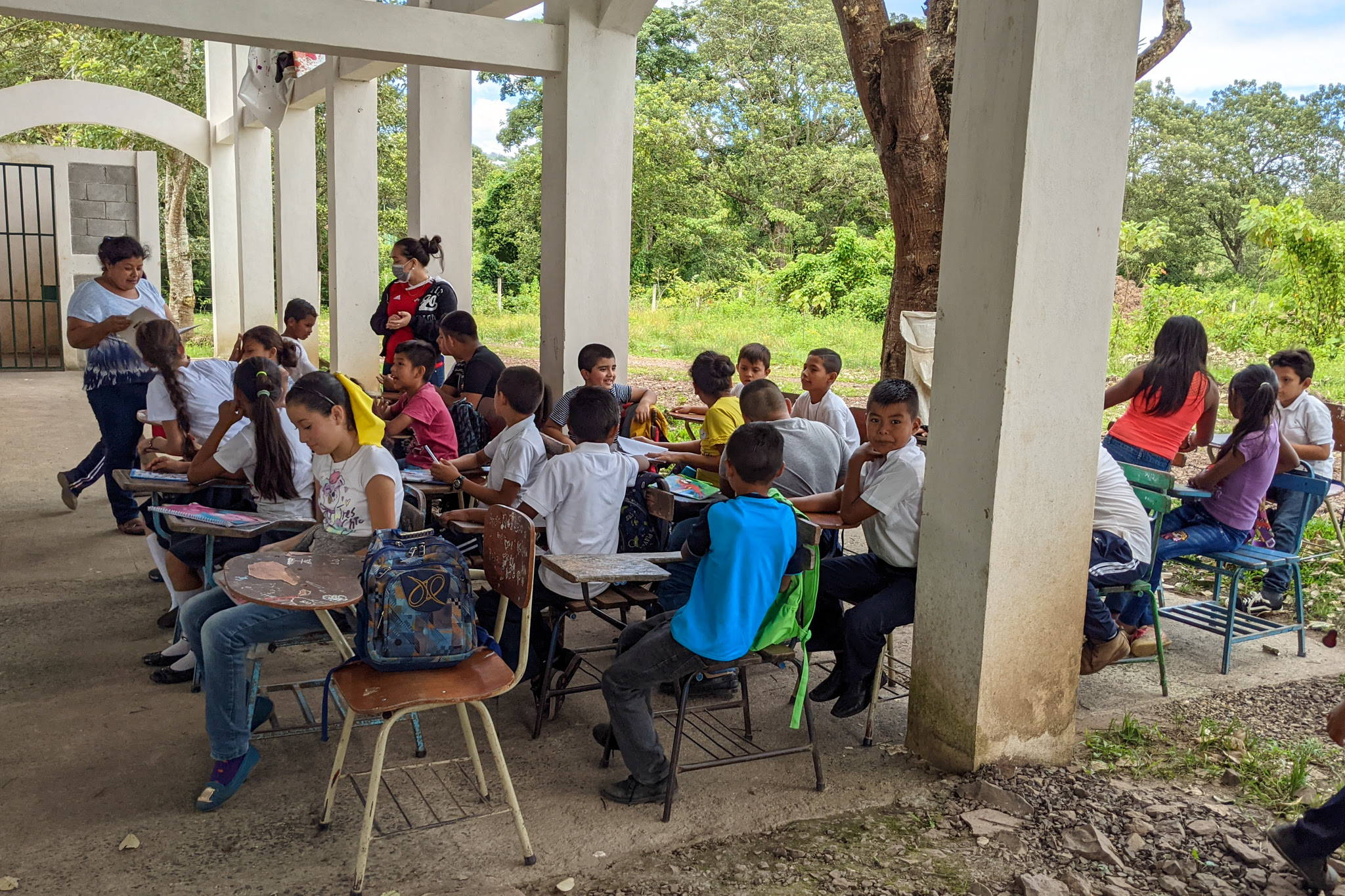 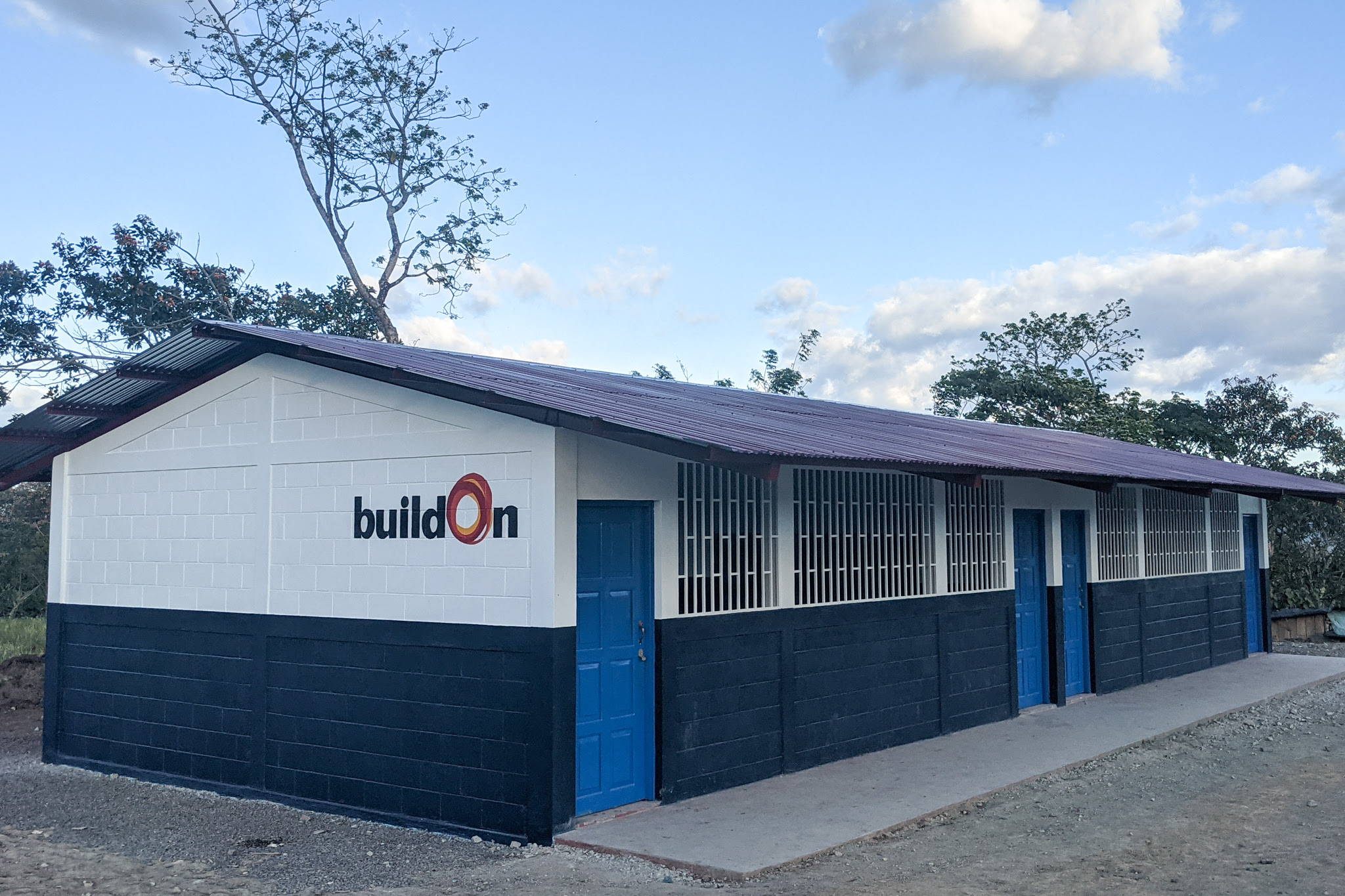 Because of YOU! Every single notebook matters, so if you have support Denik, you support the education of these 58 children. This could never happen without your support! 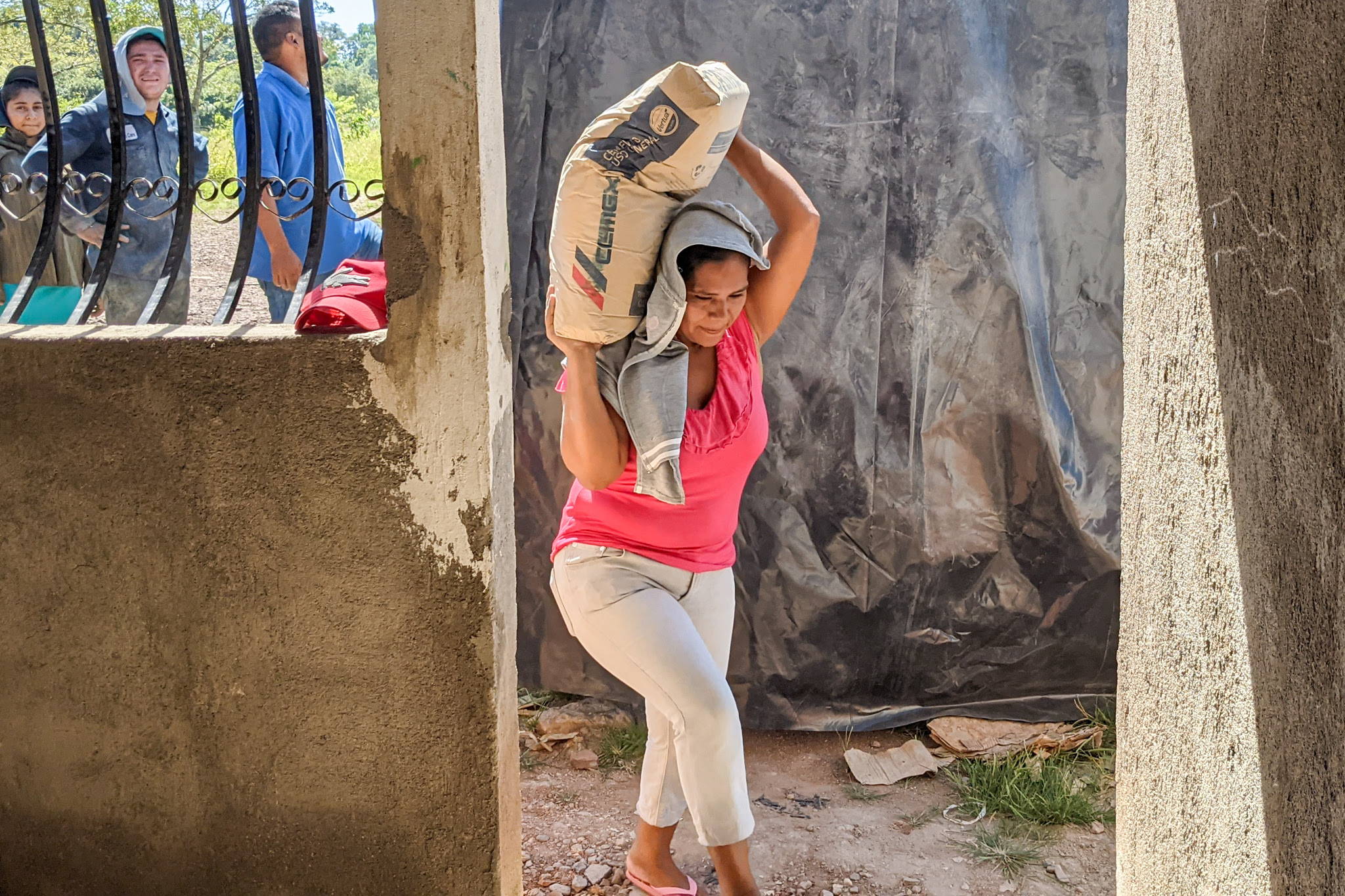 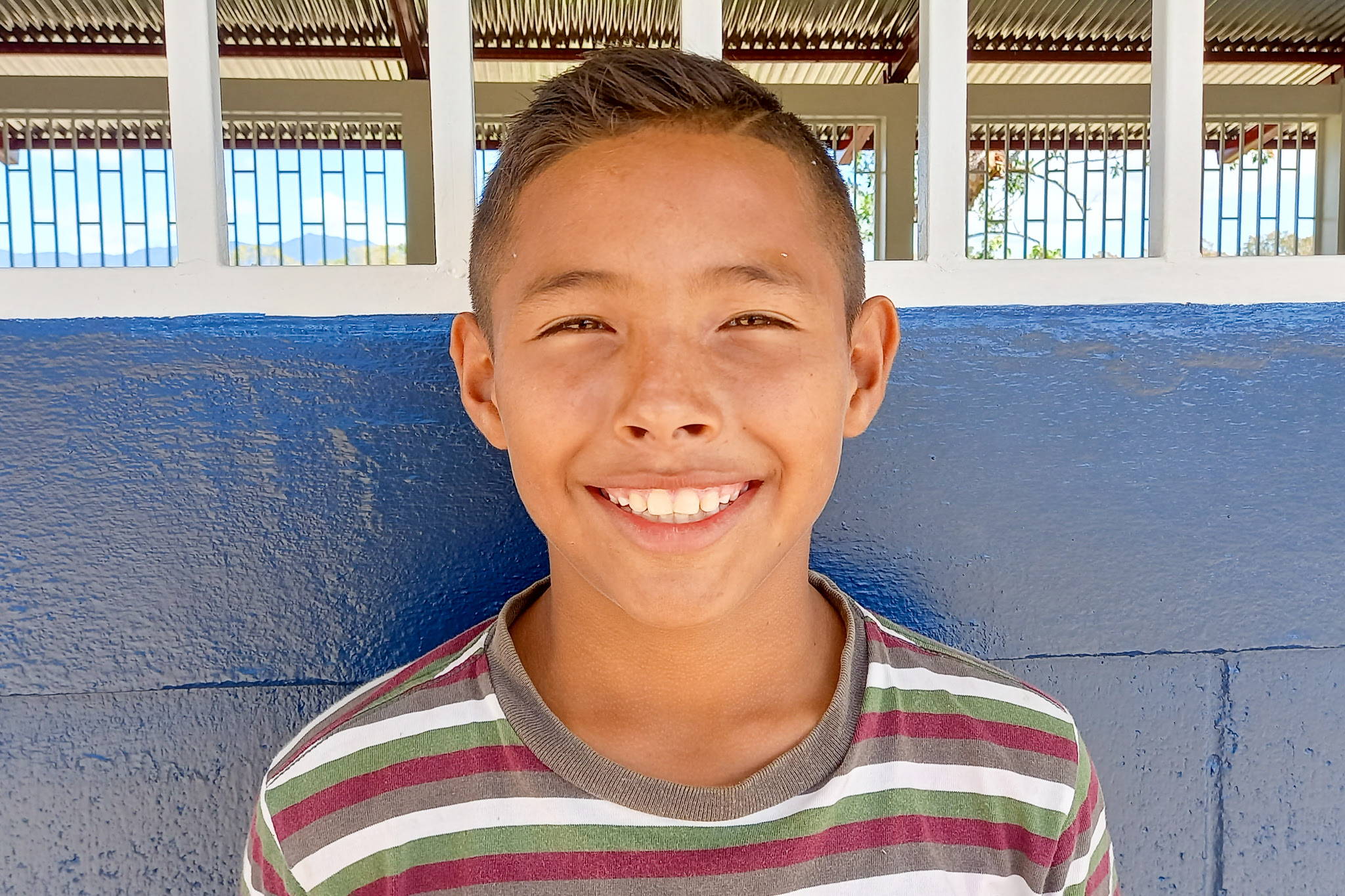 “Reynaldo José is a fourth-grader living in Francisco Arauz Pineda. He is twelve years old and, although young, helped us every day on the construction site. When he had classes, he came in the afternoons, when there was no school, he helped all day doing everything that he could. “I want to see the students happy and go to a new school for the first time," Reynaldo remarked with his characteristic big smile. Reynaldo is currently living with his grandma and little brother, while his parents work in Jinotega, a neighboring region, during the coffee harvesting season; workers’ wages have been raised so they’re trying to make the most of it.

Reynaldo’s old school was near a sewage treatment plant and his memories of it are not fond: “The school was ugly. You could feel the stench of the sewage treatment plant. When we ate, flies would come, and that brings disease.” He continued to explain that when the stench was too intense, classes would be suspended and that near the treatment plant, there were huge snakes that students often feared would come into the classrooms. “At the new school we're going to be at ease; we can eat in peace and we're not going to smell that horrible stench.” The new school is also closer to Reynaldo's home, so he has submitted a special request to his teachers: to teach his grandma, Reyna, to read and write.”

Custom Notebooks by a Fashion Student